Rusting up Some Iron

Rust is one of my favourite languages. One of it’s great strengths is its ecosystem of crates, another is the FFI system which enables writing native extensions when performance or safety is required. Over the last week I’ve been pulling these two together in IronRure, a .NET Standard wrapper around the Rust regex crate. 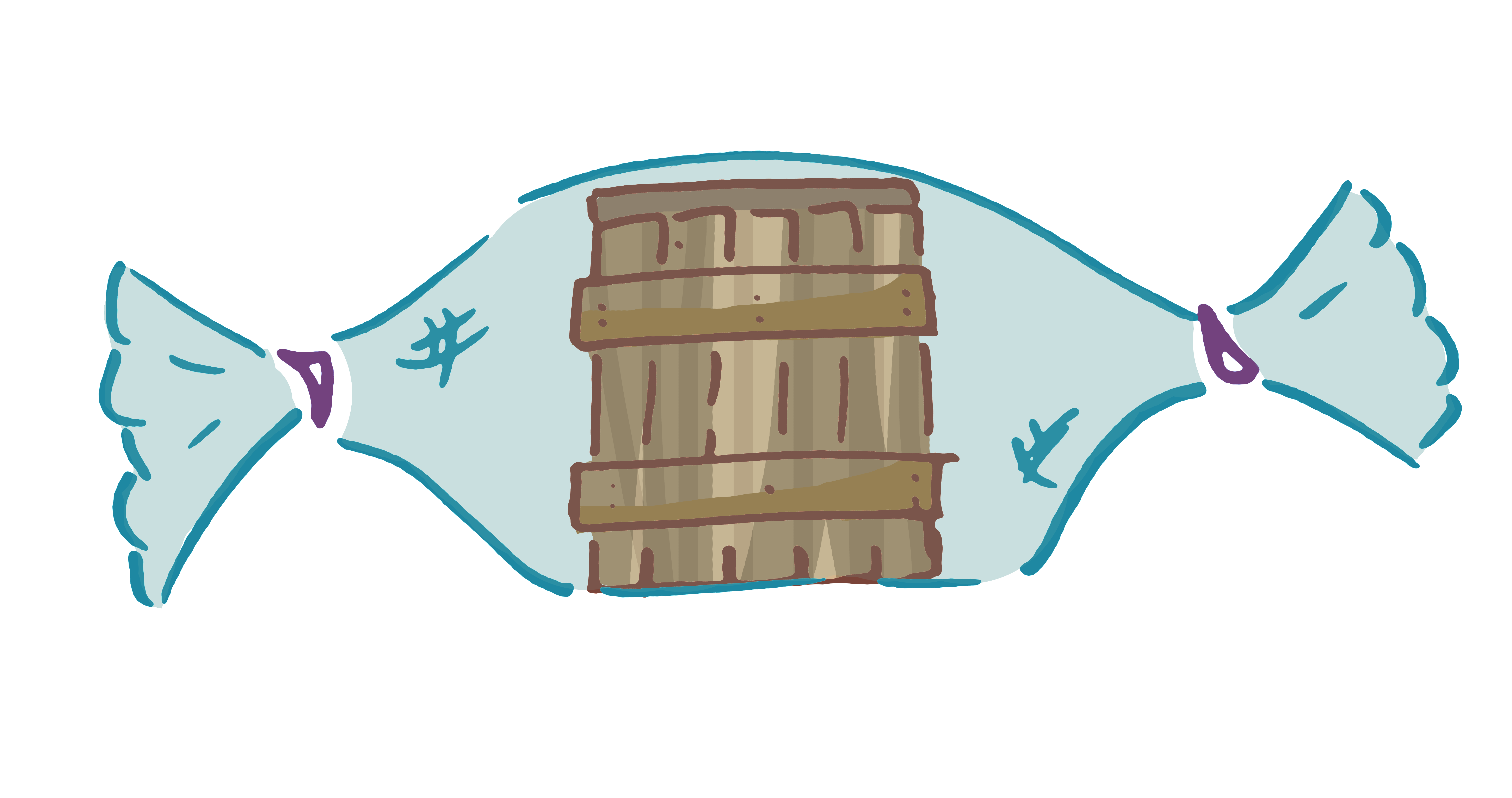 I started this with zero knowledge of FFI in C#. I was pleasantly surprised with how easy P/Invoke was to use. There’s plenty of documentation on its use from both Microsoft and Mono. I feel I should pull together the lessons I’ve learned though. Don’t hesitate to comment if you think I’m Doing it Wrong.

The first step is to get the compiled Rust code next to your managed assembly so that P/Invoke can find it and load it. The simplest way to get this working is to compile the Rust ahead of time with cargo and add a direct Content reference to the output. Here’s what I started with:

Since I was targeting .NET Standard I wanted this to work on Windows, Mac and Linux. To solve that we’ll need to wrap the native code in a NuGet package. Content files will get you a long way though when messing about with an idea.

The first step in making sure that your bindings will work on different platforms is to make sure that DllImport statements aren’t platform specific. Luckily Rust libraries have a well known naming structure which matches up with what .NET expects.

By using DllImport wihout a lib prefix and .dll/.so/.dylib suffix the runtime will pick the correct file on Linux, Windows and Mac!

Although .NET code is not targeted to a specific CPU your native Rust code is. In .NET the underlying target architecture is called the Runtime Identifier, or RID for short. RIDs are arranged into a tree. If you’re running on win10-x64 the runtime will try to load native code for the win7-x64, win-x64 and win RIDs when installing a NuGet package. We can exploit this to create a set of native-only NuGet packages containing just the compiled Rust code which are then referenced as NuGet dependencies in the managed FFI wrapper.

You could create a different NuGet package for each runtime identifier being targeted. I chose however to create a single package for each operating system and include all the runtime identifiers I was supporting for that OS. On Mac there is only a single RID to target really: osx. After compiling the crate (using the --release flag) the output needs to be copied so it has the following structure:

On Windows, where we are targeting more than one RID it is a bit more complex:

We can then pack this up into a NuGet package with the following .nuspec file:

The FFI wrapper library just needs to add a PackageReference like any other library. When you compile the appropriate native library will be picked from its NuGet and placed next to the output program ready for P/Invoke to find.